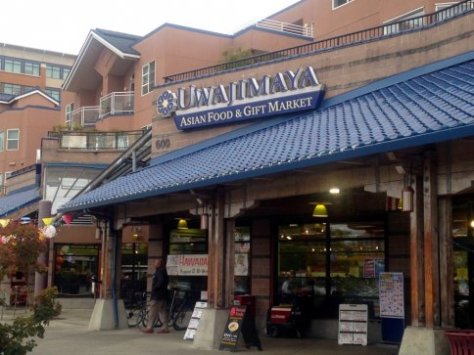 Chinese immigrants began arriving in Seattle in the mid-19th century, many of whom worked as dock workers on the waterfront. A wave of Japanese immigrants soon followed towards the end of the century and helped to carve out a niche in Seattle where Asian cultures could thrive mostly free from racial discrimination.

Known as the International District, this bustling, vibrant neighborhood adjacent to Pioneer Square contains countless restaurants, shops for tea, trinkets and art. It’s home to many Asian immigrant families. Composed of Chinatown, Japantown, a Vietnamese Little Saigon and Filipino areas as well, the culturally rich “ID” has become an important hub in the Pacific Northwest for Asian-American life.